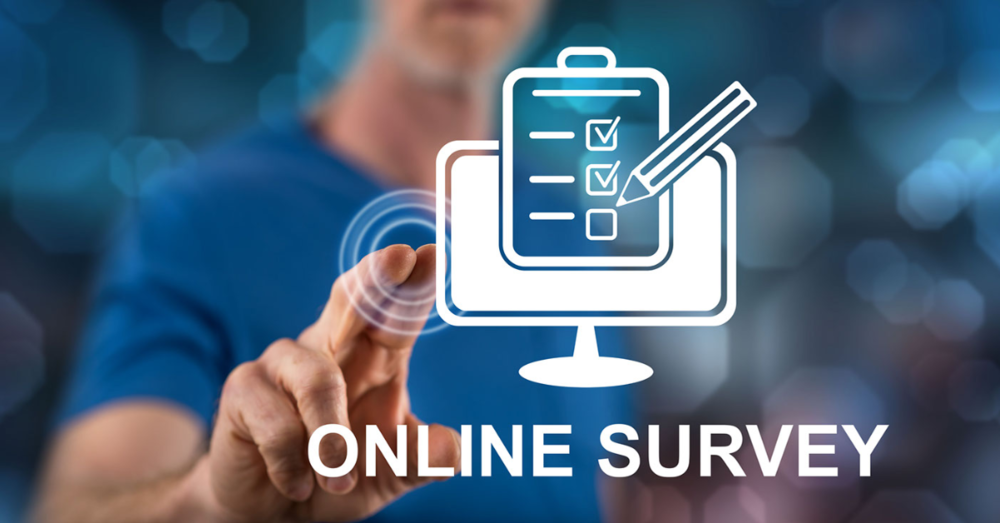 The North Carolina Department of Public Instruction (NCDPI) is beginning a process to overhaul school performance grades and is seeking public input through a new survey.

The state’s A-F performance grades were developed so communities could better understand the quality of North Carolina’s public schools, but a growing consensus has led many to believe that the current model does not accurately reflect all aspects of school quality because it puts too much weight on student achievement as determined by high-stakes testing.

Launching today is a survey designed in partnership with Education NC (EdNC), an independent news and data source, to gather feedback from critical stakeholders including parents, educators, students, and community members about the state’s current school grading approach and how school quality might be better measured. This survey is the first step of a three-phase approach, which includes research, design and implementation. The public is encouraged to complete the survey.

Since the 2013-14 school year, North Carolina public schools, including charters, have received an A-F letter grade that reflects school performance measured primarily by student performance on the state’s End of Grade (EOG) and End of Course (EOC) exams.

State Superintendent of Public Instruction Catherine Truitt said changes to the school grading system are needed not only to measure school performance more accurately, but also to help drive better student outcomes since accountability measures have a strong influence on the priorities for teaching and learning in schools.

“School performance grades are really about school quality, but right now the model overemphasizes student test scores while not accounting for the other ways schools are preparing students for post-secondary success,” Truitt said. “The model should incorporate other important metrics – not just high-stakes student testing – to redefine school quality. This survey is the first step of many, as we look to solicit feedback from across the state and select indicators that help paint a more complete picture of school quality. We hope that parents, community members and educators will give of their time to complete it.”

A working group convened earlier this month to begin discussions on redesigning the state's school performance grades. The group’s initial meeting was facilitated by the National Center for the Improvement of Educational Assessment and involved a wide range of stakeholders, including public school superintendents, public charter school leaders, the 2022 North Carolina Principal and Teacher of the Year, district accountability leaders, UNC and NC Community College representatives, the North Carolina Independent Colleges and Universities, legislators, and representatives from Best NC, myFutureNC, the NC Chamber of Commerce, the Department of Commerce and the Governor’s Office.

While any new model must comply with federal requirements, additional indicators and measures can be included to better reflect North Carolina’s priorities and values and balance the model’s current metrics of growth and testing. During the working group meeting, members discussed many potential indicators outside of test scores that could be included, such as school climate, school safety, parent engagement, and career/college readiness.

The public survey will be used to gather feedback for a proposed draft of initial indicators while also providing the opportunity for feedback on indicators not yet considered.

The school performance grade redesign effort has its roots in Operation Polaris, the agency’s four-year strategic plan Truitt launched in September of 2021. That plan includes a goal to develop a multi-measure model of school performance that places greater emphasis on North Carolina educational values.

“While academic proficiency in our schools remains of utmost importance, there are other indicators that should be considered in the overall model,” said Deputy Superintendent Michael Maher, who oversees the Office of Innovation, which is charged with the school performance grade redesign work. “This process is heavily focused on feedback so that we can learn what North Carolinians deem important that should be considered when determining the quality of a school.”

The survey, published today, will remain open until October 10. Once the survey closes, the results will be posted publicly. NCDPI and the Accountability working group will then begin conducting feedback sessions with key stakeholder groups, both in person and virtually, to continue discussions and to help refine the list of potential indicators.