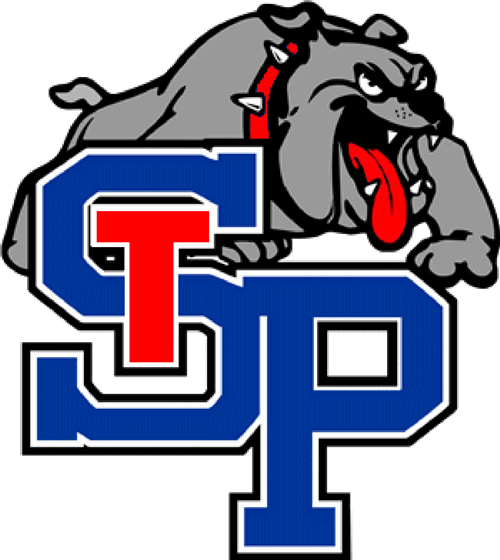 The high school recently submitted its portfolio to compete for the National ESEA Distinguished Schools Award in category 2 - closing the achievement gap between student groups for two or more consecutive years.

“For this category, St. Pauls High School does fall within the top 10 schools in the state based on data from NCDPI Testing and Accountability,” said James Popp, North Carolina National Title I Distinguished School Program Coordinator.

The state can select two Title I schools to represent North Carolina on a national level in two categories, according to information from the North Carolina Department of Public Instruction’s Office of Federal Programs.

“The two schools that are selected by the North Carolina National ESEA Distinguished Schools Selection Committee will be recognized during the 2023 National ESEA Conference being held in Indianapolis, Indiana on February 1-4, 2023,” according to NCDPI.

SPHS Principal Jason Suggs said the school has diligently worked with the district to implement programs for the improvement and support of student achievement in the past few years.

Programs such as Relay have helped the school and its staff “provide real-time feedback” and keep students on track, he said.

“It’s nice to be nominated for an award that would recognize the hard work and efforts of our staff on a national level,” Suggs said. “This is just one example of many positive things happening at St. Pauls High School.”

“The Public Schools of Robeson County fully supports the efforts of St. Pauls High School as it competes for the National ESEA Distinguished Schools Award for closing achievement gaps between student groups. The school’s staff continues to push forward as we implement new curriculum that will help ensure equitable educational outcomes for all students across the district,” said PSRC Superintendent Dr. Freddie Williamson.

“The National ESEA Distinguished Schools Program is a project of NAESPA (National Association of ESEA State Program Administrators)  that publicly recognizes qualifying federally-funded schools for positive educational advances and the outstanding academic achievement of their students,” according to the ESEA Network website.