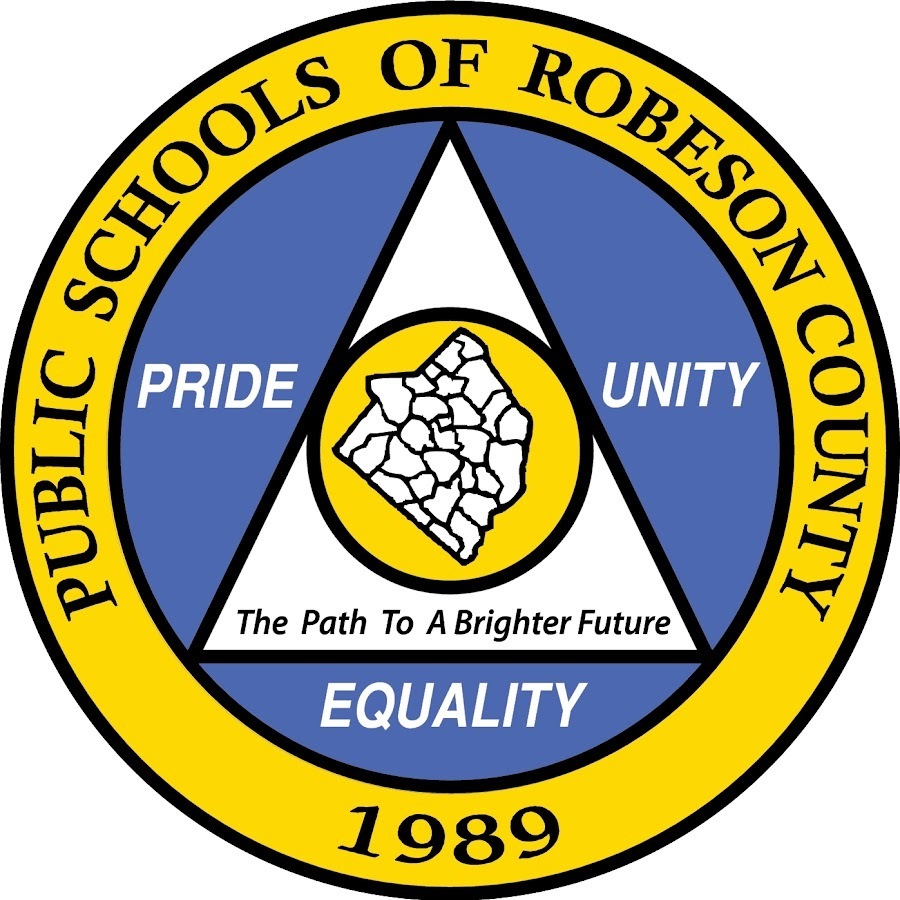 LUMBERTON — The Public Schools of Robeson County is mandating that all coaches are to be certified in CPR so they will be properly equipped to respond in emergency situations such as the cardiac arrest suffered recently by Buffalo Bills player Damar Hamlin.

“It’s a wake-up call,” said PSRC Superintendent Dr. Freddie Williamson, referring to the cardiac arrest suffered by Hamlin after the Bills player tackled/collided with a Bengals player in a recent football game.

Hamlin received CPR quickly after the incident and is on the road to recovery, according to multiple news reports.

“That should be a wake-up call for every school system in the country,” said PSRC Athletic Director Jerome Hunt.

“That event that happened in the NFL, it can happen to anybody,” said Myranda Hammonds, an athletic trainer at Purnell Swett High School.

Cardiac arrest is the leading cause of death in youth athletes, she said. She also said that in emergency situations time is critical and EMS response time may be longer than expected.

“So it’s important that the coaches are certified and confident enough to provide that level of care if it’s needed,” Hammonds said.

The district will mandate middle school coaches who are not yet certified in CPR to soon become certified.

He estimated that about half of PSRC middle school coaches are CPR-certified.

NCDPI has not mandated that all middle school coaches become certified in CPR, but the North Carolina High School Athletic Association does mandate that high school coaches must be CPR certified.

There are individuals who are designated as “first responders” who are stationed at every athletic event.

NCDPI defines first responders as individuals who have “CPR, First Aid, training in concussion management, continuing education in injury prevention and 10 hours of staff development each school year,” according to an NCDPI official.

All of our middle school athletic directors are certified in First Aid Safety and CPR, according to Hunt. Most first responders are coaches certified in CPR.

There also are automated external defibrillators at each school which are available at all sporting events.

“We’ve had two athletes whose lives have been saved because of athletic trainers' swift action in the past,” Hunt said.

In recent years a football player’s spleen ruptured during a game, said Hunt who worked as Purnell Swett High School’s athletic director at the time.

“I witnessed the cardiac arrest firsthand,” said Hunt who was serving in his current role as the district’s athletic director at the time. “That’s one of the scariest things that I have ever been a part of.”

Having AEDs, CPR-certified personnel and athletic trainers available can save lives in the event of an emergency situation.

“It's great to see those athletic trainers jump in there and do what they were trained to do,” Hunt said.

“Having these professionals on site allows early intervention in any potentially life-threatening situations that occur under their watch,” Henley added.

The trainers work under the supervision of Orthopedic Surgeon Dr. Eric Breitbart of UNC Health Orthopedics at Southeastern Health Park and UNC Health Southeastern, whose partnership with PSRC to provide athletic trainers began in 2011.

There are challenges in securing athletic trainers.

One challenge is the nationwide shortage of athletic trainers, Hunt said.

Another challenge includes universities that make the program a master’s level program. As a result, it takes individuals more time to complete the degree, he said.

However, the Public Schools of Robeson County continues its commitment to the safety of student-athletes and will continue to do so.